Limp. Flat. Flaccid. That’s how millennial homebuying has been described over the last few years. But a new wave of young buyers has pumped some testosterone into a real estate market that needed it.

“Despite the economic and financial challenges young adults have braved since the recession, the millennial generation represented the largest share of recent buyers, according to a report from the National Association of REALTORS® (NAR).

Surging forward after many years of just lying there, millennial homebuyers have now become the hottest segment of the buyer market for a number of reasons:

An improved job outlook – “The job market was particularly unkind to young adults during the recession. Between 2007 and 2010, the unemployment rate within this group soared to 14 percent from 7.8 percent, compared with 9.6 percent for the population as a whole, said the NY Times, quoting corporate economist Alan MacEachin. This year, “the millennial unemployment rate was down to 9.3 percent.”

Rising rents – “Americans in their 20s and early 30s are getting a nudge toward homeownership a decade after sales peaked during the housing bubble,” said Bloomberg Business. “It’s not their nagging parents. It’s rents. They’ve risen so much that buying is making more sense.”

In fact, rents in many areas now exceed the recommended monthly expenditure for housing. “Nationally, half of all renters are now spending more than 30 percent of their income on housing, according to a comprehensive Harvard study, up from 38 percent of renters in 2000,” said the New York Times. In December, Housing Secretary Shaun Donovan declared ‘the worst rental affordability crisis that this country has ever known.'”

Mortgage rates – Near-historic low mortgage rates are the ripped abs of homeownership, seducing buyers with the promise of affordability, especially when compared to those out-of-control rents.

Down payments – Also helping to get buyers over the hump are lower down payment requirements. “Saving enough for a down payment is often the biggest challenge for first-time homebuyers,” said the NY Times. “Fannie Mae and Freddie Mac have lowered that bar, however, with new conforming loan programs requiring as little as 3 percent down. Loans backed by the Federal Housing Administration are also more affordable, thanks to recent reductions in mortgage insurance premiums. The easing is reflected in January’s 1.8 percent increase in the mortgage credit availability index published by the Mortgage Bankers Association.”

Indeed, the fed’s insurance premium adjustment, while somewhat financially unsubstantial since it represents a small percentage of the overall monthly payment, may just have been the last push millennials needed to get their groove back.

CNN Money said last year that “The great American Dream is dying. Even though many Americans still desire to own a home, they are losing faith in homeownership as a key to prosperity.”

But that proclamation may have been premature. Pride of ownership is alive and well, and may just be most fervent among the group that once rejected the idea. Especially those who are looking to get a little on the side—a little added sexiness borne out of the financial benefits of homeownership, that is.

“It sounds crazy but owning your own home is not only financially beneficial but it may improve your sex life as well,” said Lifehacker Australia. “Who else is more reliable and trustworthy than someone who owns their own home? A homeowner needs to have a stable income and good credit in order to buy a house. There’s nothing sexier than someone who is financially stable and has a property to show for it.”

Among their musings on “How Being A Home Owner Improves Your Sex Life,” Lifehacker suggests, “You can install a pole or a swing.” And you can say goodbye to sex in the backset of your car.

Those Aussies make a lot of sense. 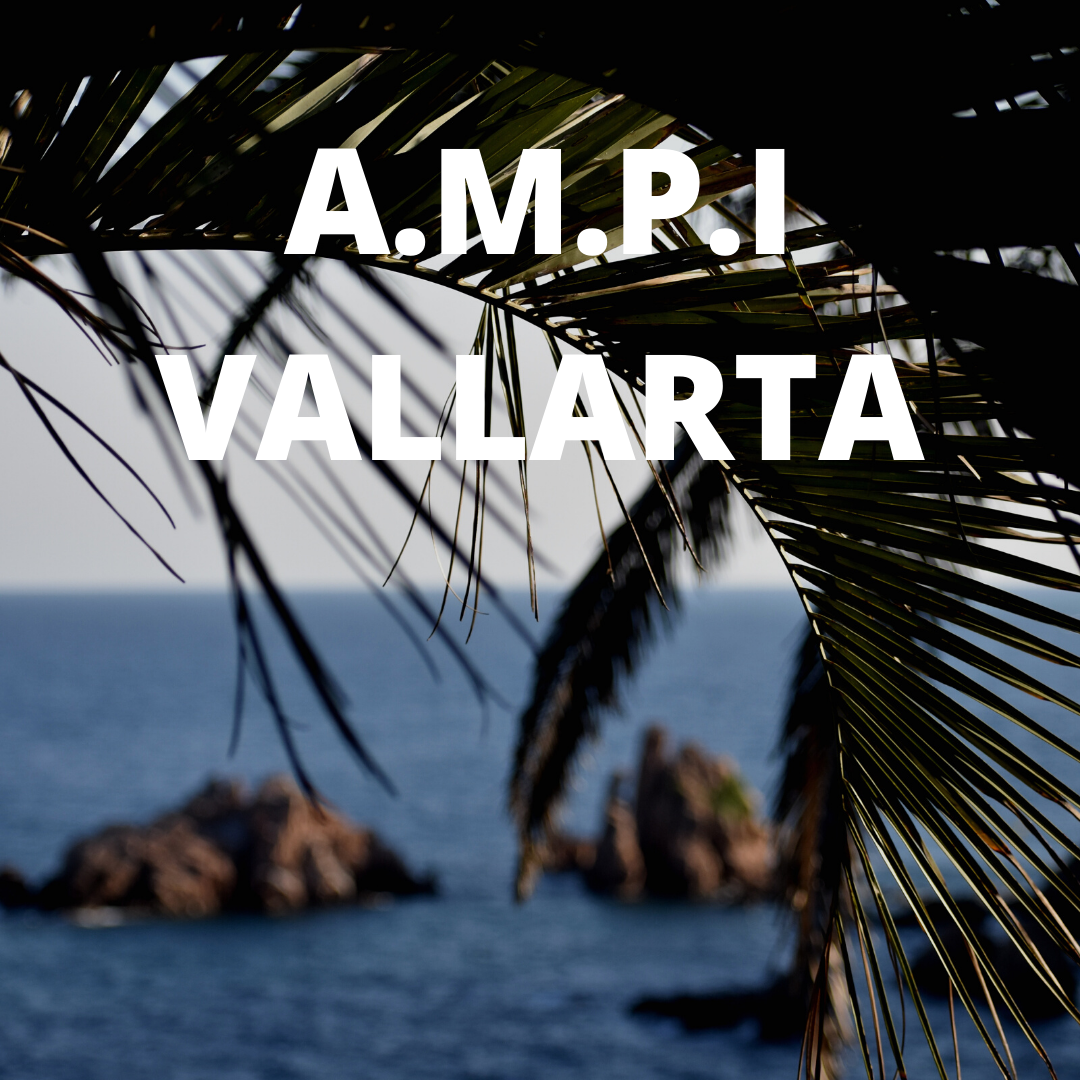 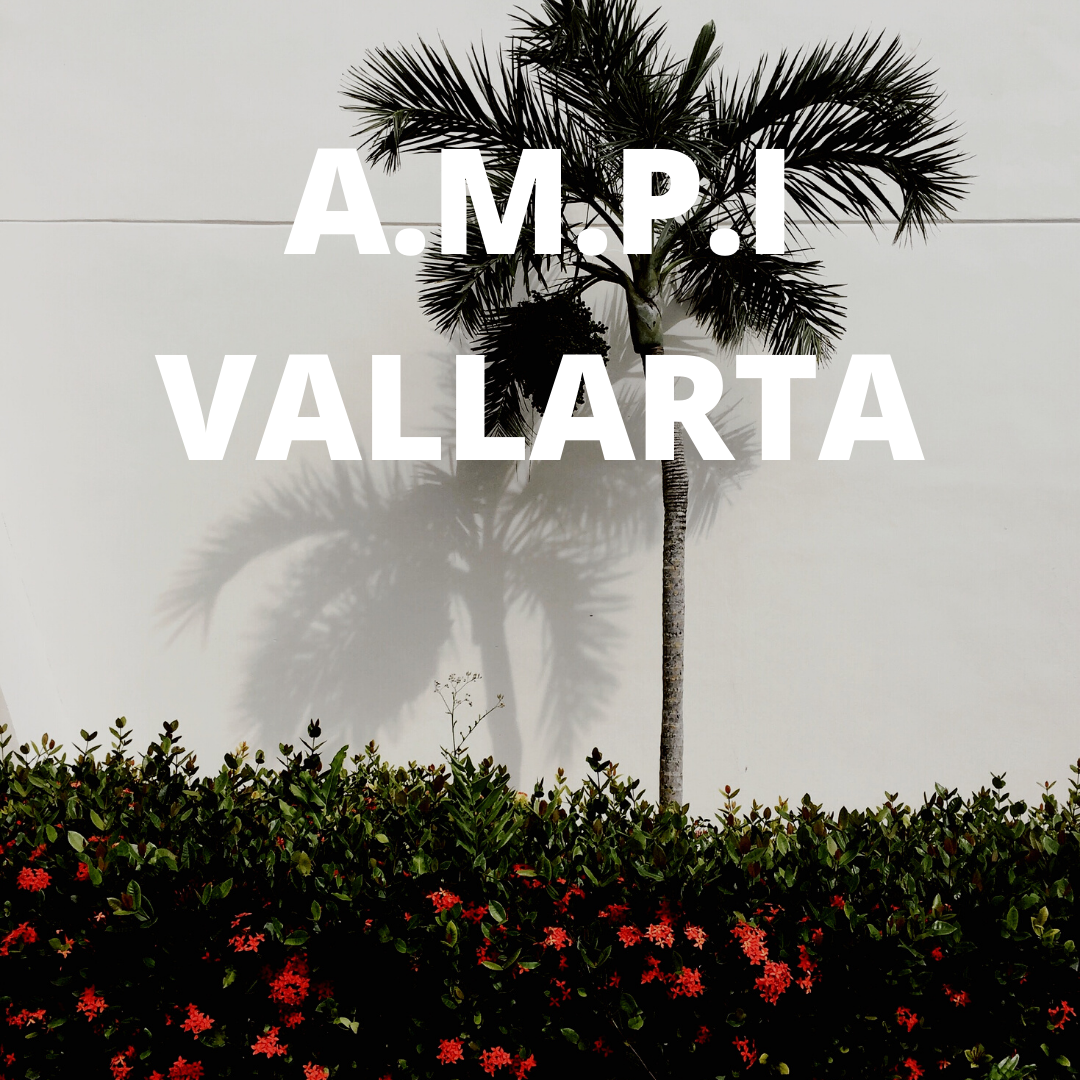