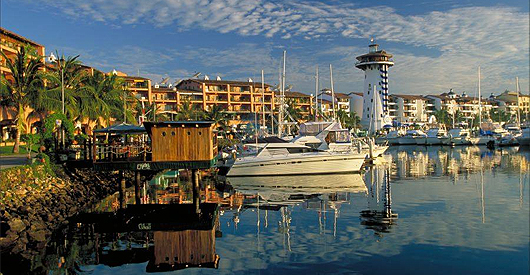 Boats in Our Harbor

The cruise ship marina often has visitors. Sometimes yachts are huge, with heliports and large tenders to transport passengers from the boat to shore, or another vessel. Such luminaries as Bill Gates, David Geffen, Carlos Slim and other well-known seafarers have moored here in Puerto Vallarta, and managed to create mystery and curiosity, initiating the wagging of resident tongues.

When ships of foreign navies dock, their homelands are announced by the flag that flies off their bow and their presence can often seem ominous but it’s reassuring to know that any ship in the port of Puerto Vallarta has arrived with friendly intentions. As a matter of fact, these are intentional visits, meant to build on already well established good relationships. The Mexican Navy welcomes those with focus on exchanging professional goals. Regardless of comments and attitudes coming from the current administration in Washington DC, the Mexican and USA militaries, by virtue of being neighbors, have had an ongoing sociable interaction for decades.

Currently the amphibious transport dock ship USS San Diego is visiting Puerto Vallarta and the crew will be working within the community on cooperative projects. This ship has recently returned from a deployment in the Indo-Pacific, Mediterranean, Horn of Africa and Middle East, where they spent seven months successfully performing maneuvers and activities. The USS San Diego is from the US 3rd Fleet and happens to be the fourth US Navy vessel to be named after the California city and saint, being the only ship harbored in her signature city in the United States. This ship’s mission is to transport and deploy combat and support elements from the Marine Expeditionary Units and Brigades. She can carry up to 800 Marines and able to act as a debarkation for air cushion and conventional landing craft. Some have mentioned she is odd looking but her shape and design define her purpose. The basic motivation is to promote stability throughout the Pacific area of operations, to advance peace and security.

These US sailors will be checking out neighborhoods of our beautiful Puerto Vallarta and we’ll be opening our arms to them, considering their assistance to the community during their stay. Make sure to say hello, tip your hat and let them know they are appreciated. They won’t always be in uniform but US Military aren’t too difficult to indentify. These men and women are learning about many cultures and ours will be one they shall remember with warmth and kindness. 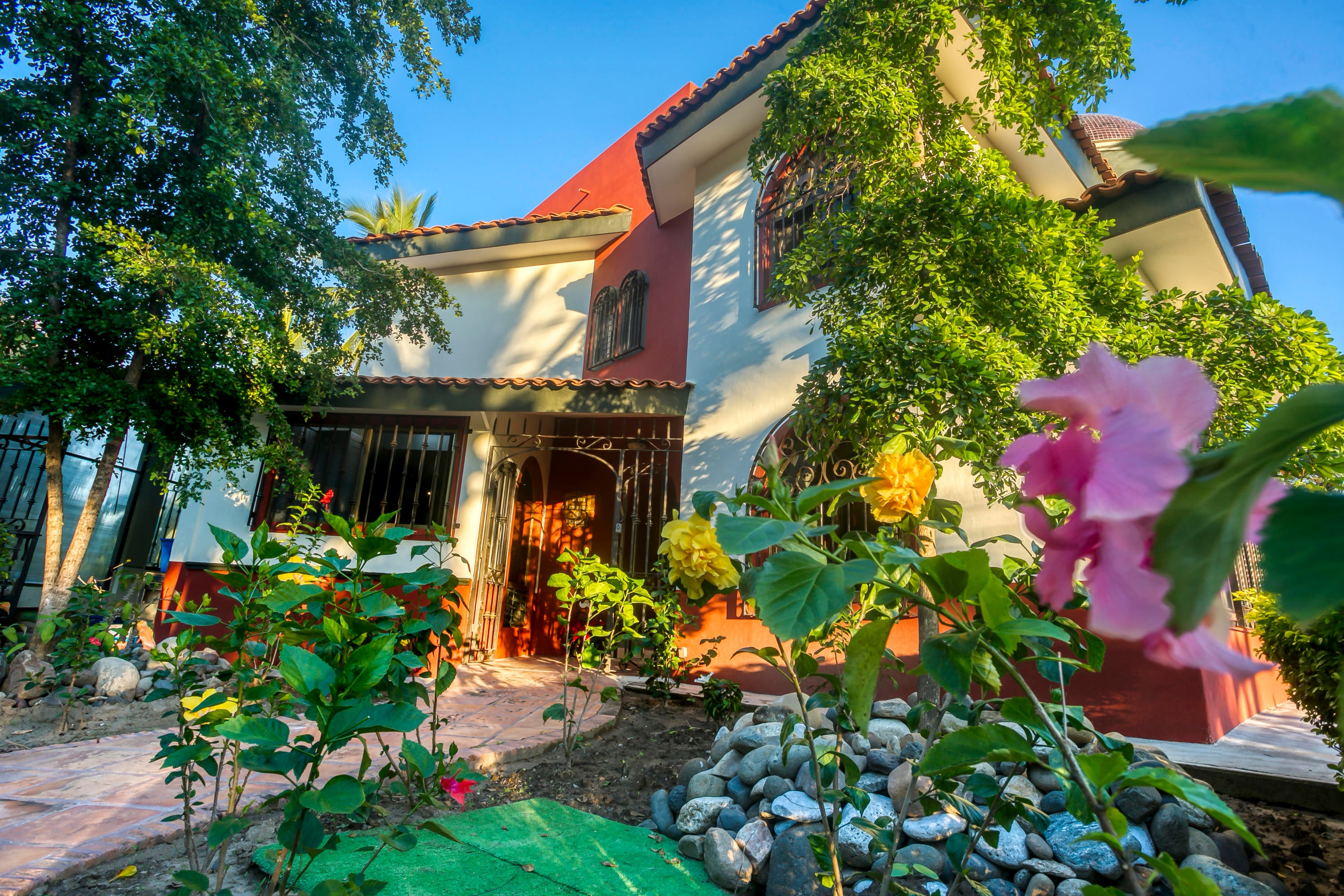 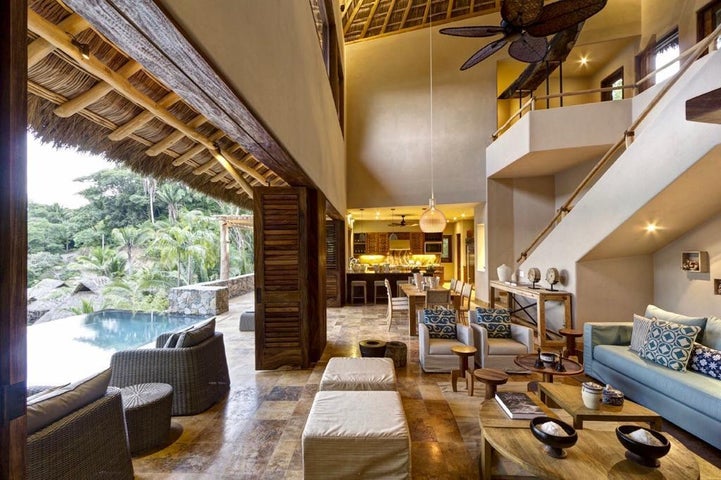 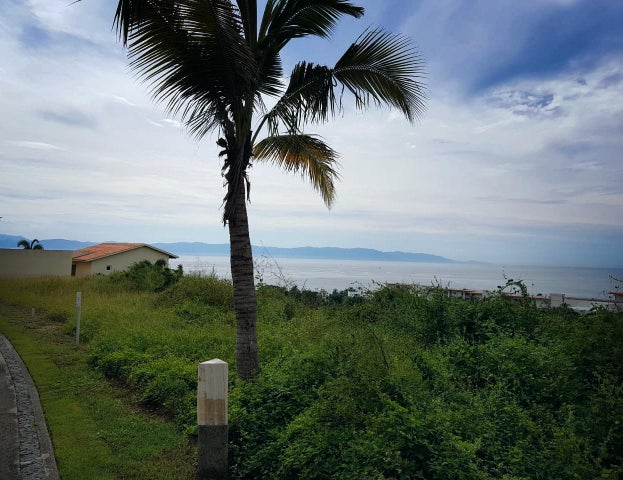 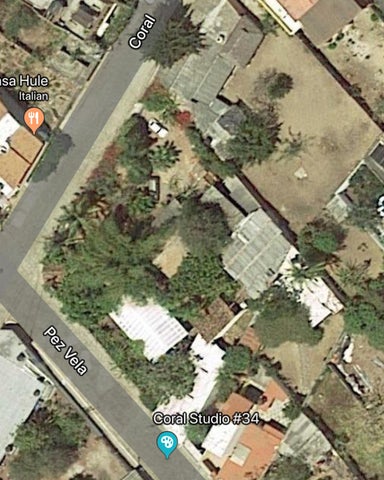 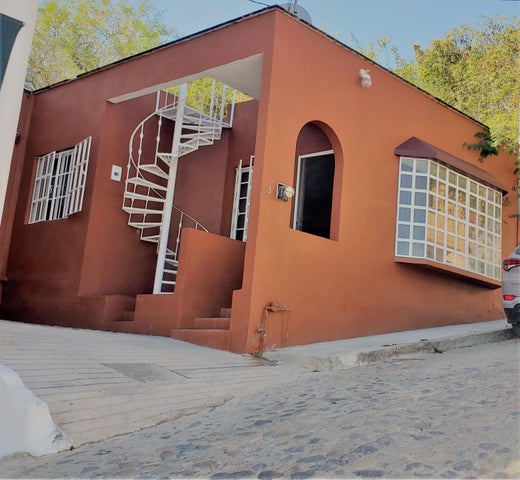 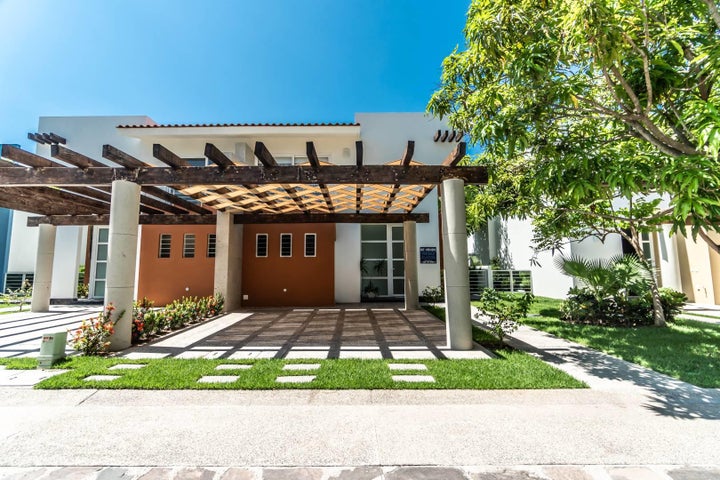 AMPI is the national association of real estate professionals that have, since 1956, gathered under laws and codes of ethics and conduct to create a reliable, trustworthy and efficient real estate environment in Mexico.

AMPI consists of separate autonomous sections all throughout the nation, as well as more than 4000 associates and affiliates. Each section is independent and has its own board of directors, only surpassed by a national board of directors comprised of twenty associates from all over the republic.

How working from home can boost your Real Estate business

Real estate agents and brokers still like to argue about whether we work more effectively out of our homes or at a real estate brokerage office. Some say they’re most productive in an office environment. Buyers and sellers may perceive that agents who work out of real estate offices are more “professional” than those who […]

Better client management equals more transactions and more commission  by John Blom   www.inman.com Takeaways: The National Association of Realtors’ Profile of Buyers and Sellers says that 73 percent of homebuyers would use their agent again, and another 15 percent said they probably would — but only 12 percent did. Any agent that’s not using a […]

Stones of all shapes, sizes and textures have been used globally since the beginning of architecture and construction. Houses, fences, churches, barns, corrals, roads, among other structures have put good use to provisions from Mother Earth. It’s an alternative to the use of other natural resources, such as trees, which must be destroyed to be […]